VR Bully: You're being bullied! 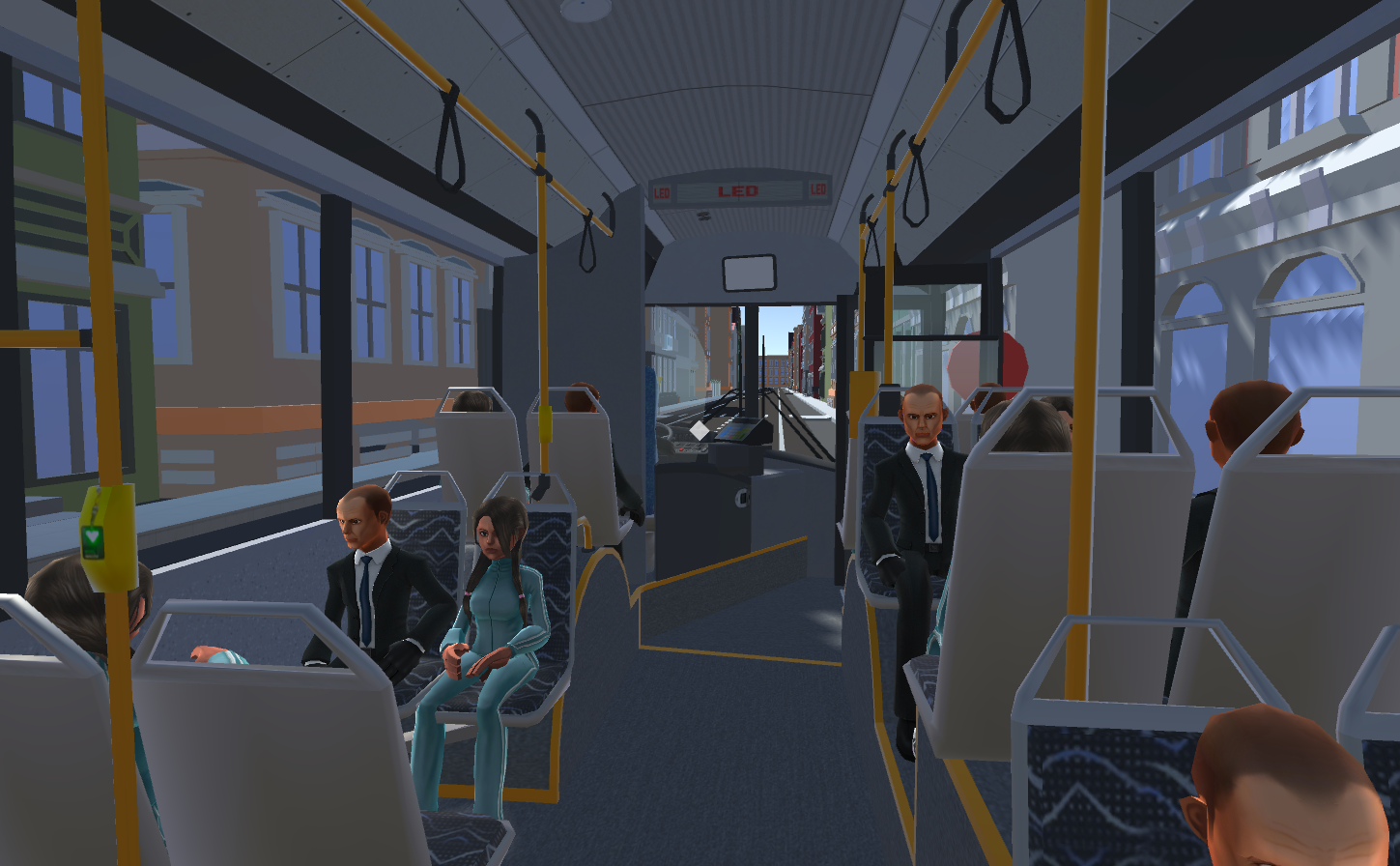 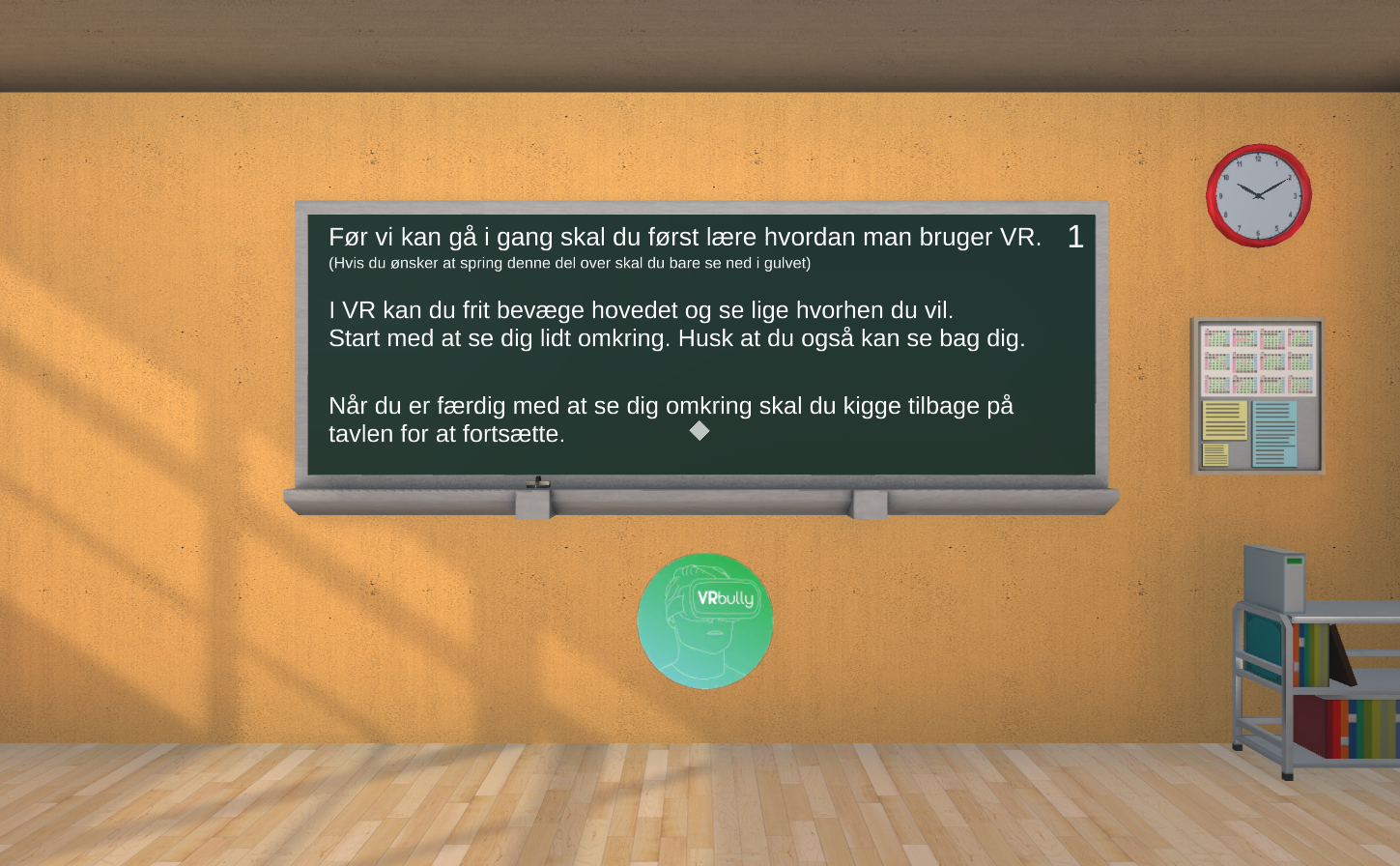 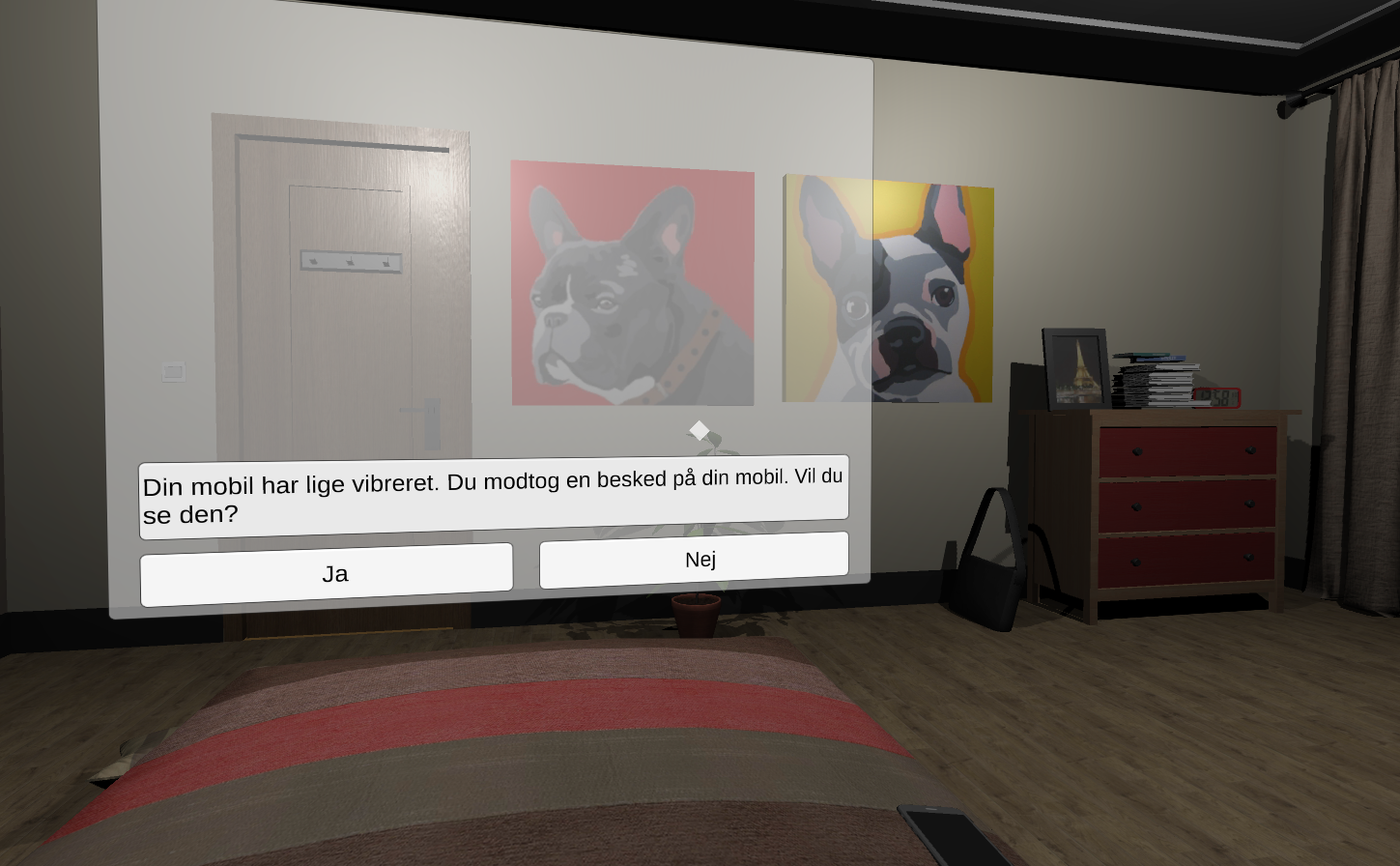 In the late fall / winter of 2017 I participated in a Virtual Reality Cardboard Masterclass after my daily Computer Science studies at Dania Games. Working together with a team of six, our goal was to spend the next five weeks learning how to use Google Cardboard and Unity in general (most of us hadn’t used Unity before this).

After a few weeks of exploring and testing out different prototypes, we got contacted by a team of students from Via University College. They wanted us to develop a prototype for their school project about bullying in the public school. They specifically wanted a mobile virtual reality game where the user could experience what it is like to be bullied in public school.

What was meant to be a five week masterclass turned out to be a six month prototype project.

We split development of the different scenes/settings between the team members. I was working together with Oliver Vejen to create a bus scene in which the user would enter a bus to get to and back from the school whilst interacting with NPC’s in the scene. The other team members developed a school setting and a bedroom setting. Levi More had worked with Unity before and had the role as our lead programmer. He was in charge of teaching us the best practices when working with Unity, as well as merging the scenes together and fixing errors.

The team would meet on a weekly basis to discuss what should be developed for the next meeting. Sometimes the client was present at the meetings to see our progress and come with new requests.

Final prototype
The final prototype was used by the students of Via University college to compete in the Via Innovation Prize. They won third place of the national competition and got to show the Prototype to Frederik, The Crown Prince of Denmark.

During the project i got some of my first experience working with Unity but also on how to optimize for the mobile virtual reality experience.

I also got to try out working together with a team in Unity and living up to the clients expectations.

Letter of recommendation (sorry for the coffee stains)


View my other projects.
Education